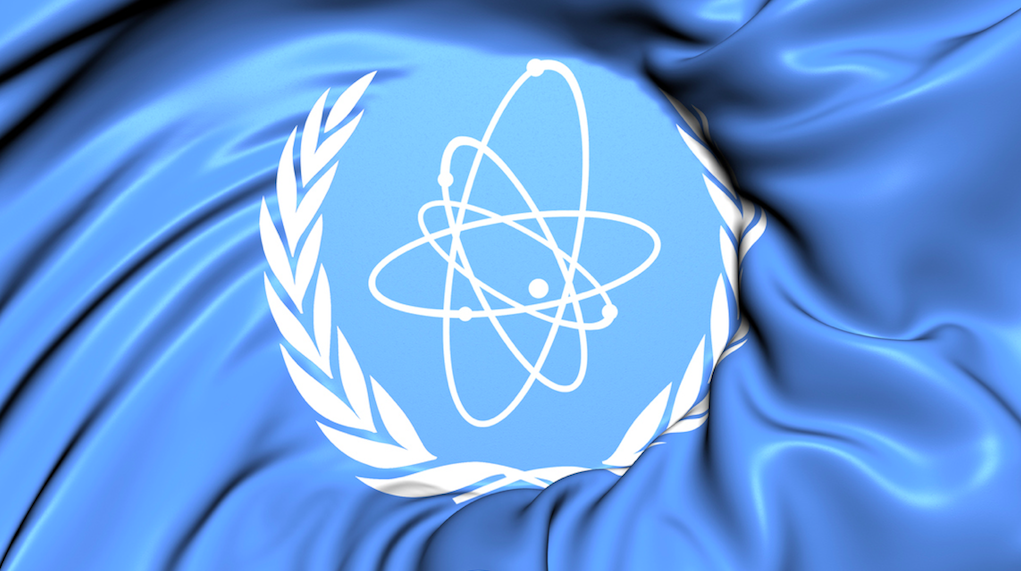 Posted at 00:10h in Uncategorized by admin

CGN Dasheng participated in the first IAEA Ministerial Conference on Nuclear Science and Technology “Addressing Current and Emerging Development Challenges” in Vienna, Austria, between the 28 & 30 November 2018.

Mr Hu Dongming, Secretary of the Provincial Party Committee and General Manager of CGN Nuclear Technology (CGNNT) led the senior CGN Dasheng team who were present at the invitation of China Atomic Energy Agency (CAEA). Mr Dongming promoted the global application of electron beam technology to treat industrial wastewater for environmental applications. The Conference was opened by IAEA Director General Yukiya Amano and was attended by 1100 people from 137 countries.

China hosted a side event at the Conference in order to highlight the development of nuclear science and technology and the extensive research and development work that is being undertaken in the country.  Dr Wang Jianlong Deputy Dean of the Institute of Nuclear Research of Tsinghua University introduced the development status and latest scientific progress in the field of nuclear science applications. Dr Wang promoted the application of industrial waste water treatment using electron beam technology which has been jointly developed by CGNNT and Tsinghua University. 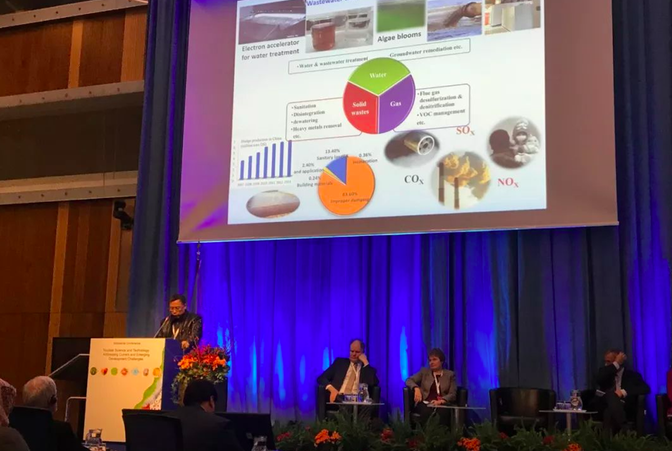 During the meeting, Mr Hu Dongming met with Mr. Yang Dazhu, Deputy Director-General of IAEA, and Dr. Sunil Sabharwal, who is IAEA radiation technology expert. Yang Dazhu said that CGNNT and Tsinghua University have made significant breakthroughs in the use of electron beam technology in the treatment of industrial wastewater. It was agreed that CGNNT and Tsinghua University will work with IAEA to assist in showcasing the technology in Africa, Asia and Latin America as this will help to address environmental problems associated industrial waste water contamination.

Mr Hu Dongming said that CGNNT will continue to accelerate the pace of development and will promote advanced electron beam technologies and applications. It was agreed that CGNNT will maintain close ties and cooperation with IAEA and CAEA in order to make further technological advances, actively promote international development, enhance industrial visibility and influence. CGNNT is committed to building a first-class domestic and international non-power nuclear technology application organisation.